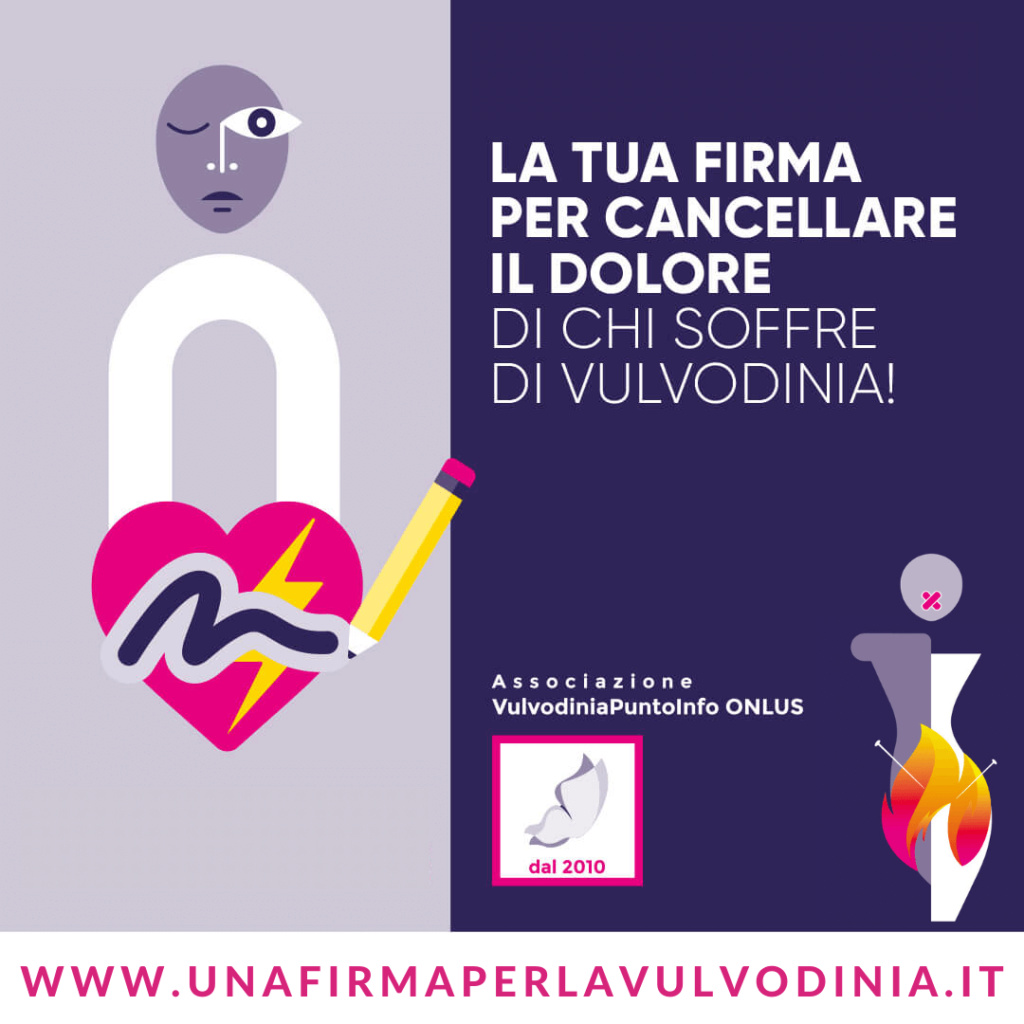 Effectiveness of acupuncture in the treatment of fibromyalgia.

Fibromyalgia syndrome (FMS) is a prevalent musculoskeletal disorder associated with pain, mood state alteration, and disability. A structured and effective treatment plan for palliative care has not been established. The genesis of FMS is not clear. FMS occurs primarily in adult women.
DESIGN:

Using a quasi-experimental clinical design and following the criteria of the American College of Rheumatology (ACR), for FMS, 21 participants completed the study. The mean age was 53.6 years. The data were collected at baseline and at 1 and 2 months. Acupuncture treatments included 17 points for FMS symptoms, and 8 outcome measures were collected.
RESULTS:

Significant improvement was experienced by participants at 8 weeks of treatment. Acupuncture treatment as delivered was effective at reducing FMS symptoms in this outcome study.